Tired of seeing all of these car commercials for holiday car specials? Ready to give in and get into your next car sooner than expected? Think these deals advertised won’t last, and are such great opportunities?

No. Don’t worry! You do not need to rush your decision. The worse thing you can do during the car buying process is let your emotions get a hold of you, thus making an impulse buy and ending up with a deal that may very well put you in an upside down situation when you are ready for your next car. Good deals are offered year round, and in many different shapes and sizes and ways. 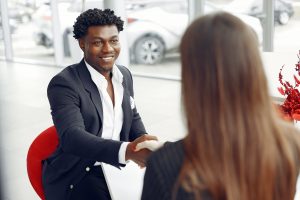 To put it simply, yes the deals offered around the holidays can be killer deals, but the main reason is not the holiday season, and at the end of the day, the dealership wants to sell you a car no matter what, thus will go to the ends of the Earth (most dealers) to make a sale. So don’t be afraid to be patient, and get the car with the exact specs you want. Unless it is an uncommon car, or if you are looking for some rare option combinations on the vehicle; good deals can always be found year round.

The main reason for killer deals being offered around the holidays is that the new year models are just coming in. Typically the next year models begin arriving at dealerships around September and really start to roll in around the holidays. This means that they are going to try to move the previous year models fast to make room. Take this year for example, currently, you can find a killer deal for most 2020 models, as the 2021 models are beginning to roll in and the dealerships need room on the lot and they are costing if they remain unsold. 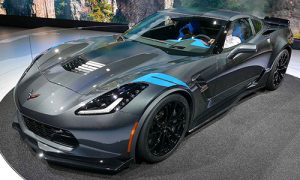 So, with this reason, one may think, oh so the best time for good deals is late Summer through the holidays. True, but partially true. Dealerships offer great deals year round, but really in the end, the term “good deal” or “special offers” are really just marketing schemes to get you into the dealership; you still have to qualify for those rebates

Overall, the good deal on that new car you have had your eye on is really within your negotiating skills and knowledge. If you have run the numbers on your own before hand and have done your research on that car and know that you can get exactly the pricing you want or even better, it all comes down to how to negotiate and finding that dealer who is willing to do anything to move their inventory (don’t be afraid to go to multiple dealerships). A deal such as 0% APR or $8K+ off of the MSRP, for example, is not only offered around the holidays or during specific times during the year. Don’t rush into your next vehicle, take your time, deals come and go (so do cars), and remember, the buyer has the power, the dealer wants to make a sale!