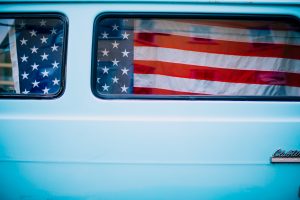 Americans buy trucks! Period. Ok, but they must be pretty popular elsewhere too right? Take some of the main European countries like England, Germany, Spain and Italy; amongst those countries in 2019 around 1.2 million trucks were sold, while in the US 2.5 million were sold; that’s double the amount just in one country.

So, why trucks? Pretty simple, they represent the meaning of being an American. The USA was built on freedom and paving your own way to success with lots of open land providing that opportunity. Trucks are big gas guzzling (have become more economical as of late) work ponies. They can haul a lot of stuff, go off road and provide a fun time. A majority of US citizens are low-middle class (working class), meaning they have hard working occupations like construction, farming, industrial, etc. All of those jobs require hauling of heavy or messy material as well as towing every now and then. That is why these work horses are needed. 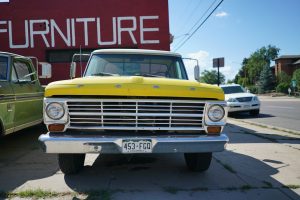 But doesn’t Europe have lots of jobs like that, therefore needing trucks as well? Sure they do, a lot of European countries are democratically governed, so they do have a lot of similar hard working low-middle class jobs that may require such a vehicle. The reason they don’t drive trucks nearly as much are for other reasons.

Not only is gas about double the price in Europe, but the parking spaces are smaller. Those are just two main reasons. They are also the two more reasons why Americans buy more. Going back about hard-working jobs needing trucks; if you were to look at a map you will see that the states with the highest truck sales are midd-class type states without big cities, but with a lot of rural area. Those states have the most jobs that compliment owning work motivated vehicles.

Lastly, knowing this explains the reason for the never ending list of truck types, trims, etc. There are, it seems, as many types of trucks from short box to heavy duty, as there are models of cars; and that’s with just about 5-7 brands who make trucks. America loves their trucks, and for a good reason. 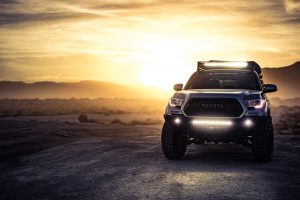